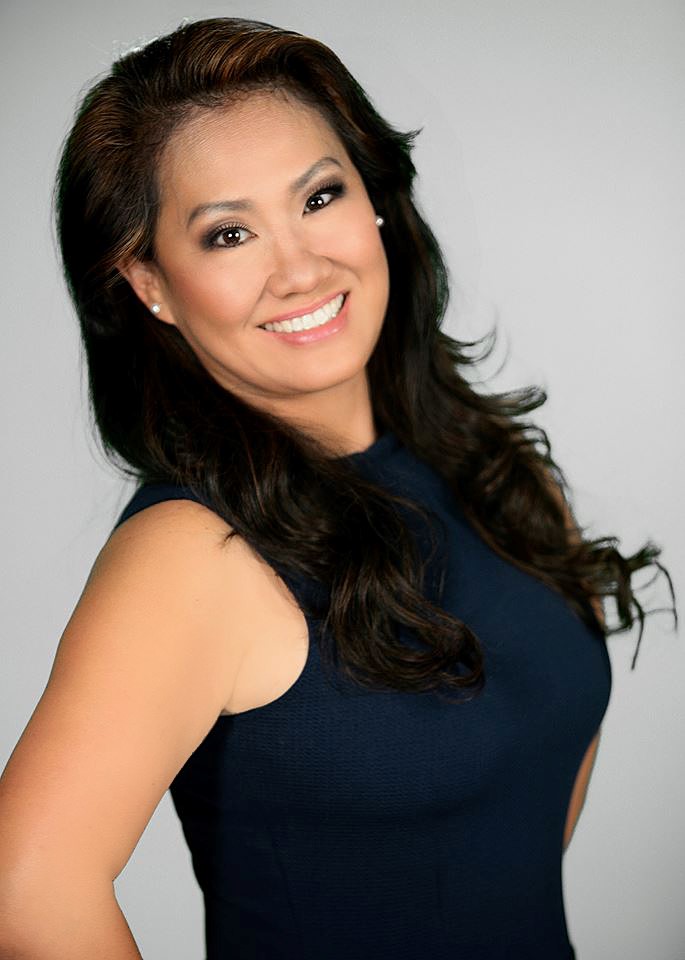 Dubbed “Korean Food Ambassador” by her fans and supporters, Cathlyn Choi is currently  the only Korean chef on TV hosting and producing her own Korean cooking show in the US. A multi lingual, multi talented entrepreneur, composer, artist and TV show host, Cathlyn Choi can be best described as an ‘All-in-One’ artist whose warm and friendly personality with background and knowledge of various cultures and cuisines appeal to a diverse audience of different nationalities and generations.

Since age 11, Cathlyn developed a passion and sense for cooking by watching her mother and grandmother cook.  At age 13, she also helped her parents with their catering business in Brunei for 5 years. Cathlyn acquired a sophisticated palate through years of living and traveling throughout Asia and other European countries, sampling and cooking various kinds of cuisines.  Since then, Cathlyn has developed over a thousand traditional Korean and fusion recipes.

In February 2009, with the help of her husband and co-producer Eric Michelson, the first Korean cooking show in the US was launched through KTSD Time Warner Cable Channel 12, a local TV station in San Diego.  Then in September of 2009, Cathlyn signed a contract with tvK24 and launched Season II of Cathlyn’s Korean Kitchen nationwide in November.  Season III titled Cathlyn’s Korean Food Challenge was launched on tvK24 in January, 2011 followed by PBS SoCal in July.  Season 4 program of Cathlyn’s Korean Kitchen featuring Korean ingredients and popular traditional and fusion recipes was launched on national PBS in November, 2012. All the background music on Cathlyn’s cooking show are originally composed, arranged and/or performed by Cathlyn. 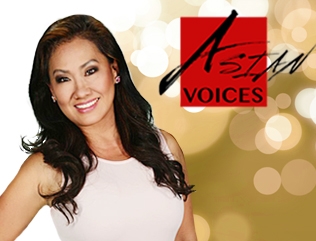 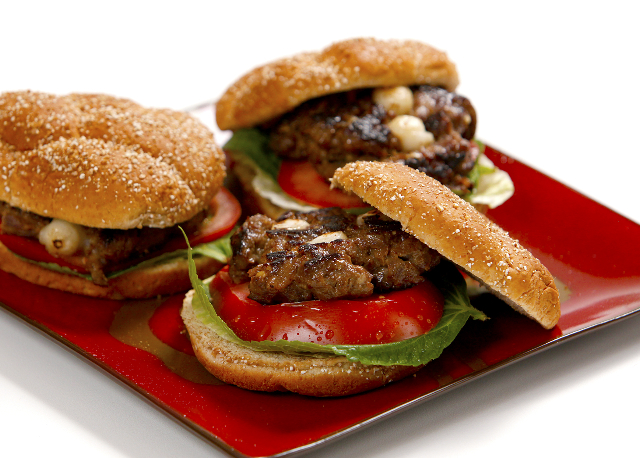 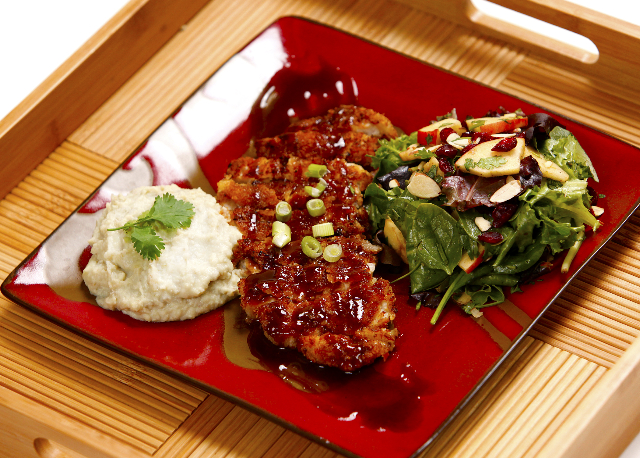 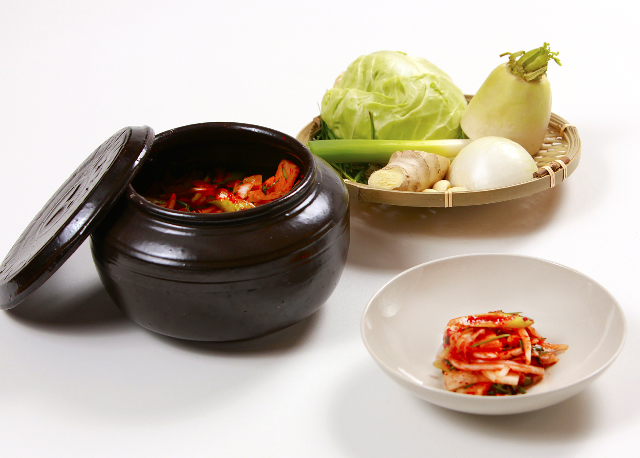 In its season 4 production, Cathlyn’s Korean Kitchen is currently the only Korean TV cooking show in English in the US, hosted by a Korean chef, currently airing weekly on national PBS. Produced by Carma Media & Entertainment and hosted by Korean celebrity chef and musical artist Cathlyn Choi, this cultural and entertaining cooking program showcases delicious, nutritious and easy to make traditional and fusion Korean cuisines. Watch Cathlyn as she shares with you some of the most exotic and tasty culinary dishes that will leave your mouth watering. The program will also explore rich, historical Korean culture with the viewers, and how Korean food has played such an important role over the centuries. Whether you’re a food connoisseur, or just looking to learn the secrets of making great Fusion recipes, Cathlyn’s Kitchen is sure to educate, entertain, and enlighten you